Content
1 The effect of brand-boosting ads on choice 2 Side note: neuro testing for in-store 3 How the study was conducted 4 Prior ad exposure broadens attention to branded products 5 Decisions are made in the blink of an eye 6 Longer ads mean more sales 7 The added value of consumer neuroscience in retail 8 Further reading

How do we choose products in a store? Do prior ad exposures have an effect on how we look for products and what we choose? Together with Lowe’s Innovation Labs, Neurons has trailblazed how neuroscience can be used to understand customer responses in the store. In this study, we demonstrated how decisions are made in the store: in the blink of an eye.

The effect of brand-boosting ads on choice

One of the critical questions in advertising and market research is whether commercials can affect choice or even just the antecedents to purchase (e.g., subjective preference, emotional responses, better memory). But rarely are studies conducted where there is a direct link between ad exposure and in-store purchase.

In a study commissioned by Lowe’s Home Improvement, Neurons designed a consumer neuroscience study where ad exposure was controlled, allowing for comparison of attentional, emotional, and behavioral effects of these ads. As it turned out, ad exposure not only had a strong effect on participants shopping in the store; the influence of ads also went completely undetected by participants.

Can ads affect the way that we pay attention to products? Can they affect our emotions, and ultimately what we choose?

Side note: neuro testing for in-store

Before we start, it is worth noting that neuro testing outside of a controlled lab environment is not something that has been possible before very recently. Indeed, Neurons has been a part of the driving force between this innovation and scientific documentation.

Basically, neuroscience methods such as fMRI (functional Magnetic Resonance Imaging) severely restrict movement, and some of these scanners are huge machines weighing several tons. Conversely, EEG (electroencephalography) has traditionally been extremely sensitive to movement, as this usually leads to large artifacts in the EEG data.

However, more recent developments have helped researchers overcome these barriers, especially with EEG. Here, methods have been devised that now make it possible to bring the EEG system out of the lab and into the store.

Among these corrective approaches, we have some being purely about de-noising algorithms (e.g., methods such as ICA, PCA and other approaches), the integration of accelerometers to correct for movement or the design of experiments that minimize movement at the most critical times for the study. Typically, all these methods are used in conjunction.

How the study was conducted

In this study, participants were recruited as part of Lowe’s primary customer segment for buying paint. A part of the recruitment criteria was also that the participants were considering a new home improvement project involving painting one or more rooms in the house. 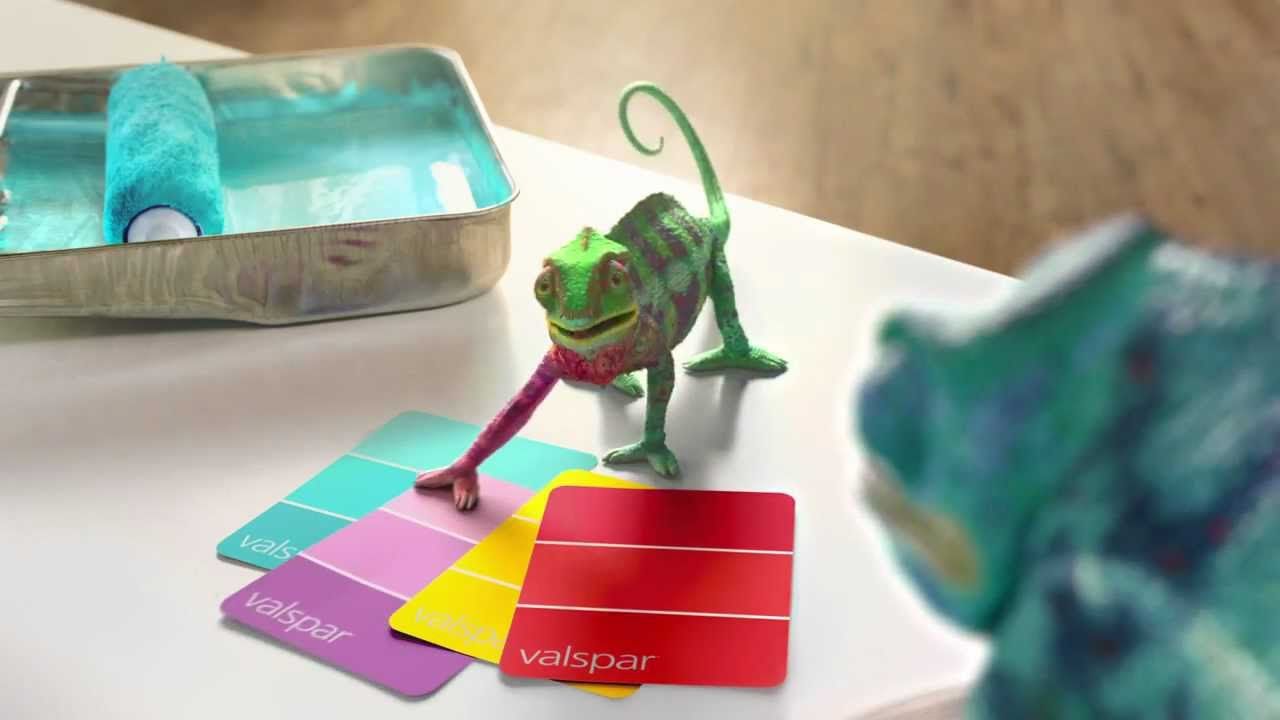 After the ad exposures, participants were taken to the Lowe’s store. Here, they were given a shopping list with 5 items, where “paint” was one of the products to be purchased. They were then given money to buy for, and set off on their own. The nice thing about using eye-tracking glasses is that one gets a first-person recording of what the person is doing. Therefore, we don’t need to make a walk-along with the participant, which can be both disturbing and affect the results.

When customers reached the check-out counter, they were taken out of the line and then asked some questions about what they were about to purchase and why.

So the question was twofold:

Interestingly, the use of consumer neuroscience allows these questions to be asked in many different ways, such as:

As you can see, consumer neuroscience measures provide a whole arsenal for measuring consumer-relevant responses and behaviors. This shows the power of neuroscience method, and as we shall see, a great link between different measures.

The first line of measure we used was to test whether participants changed their attention to Valspar products if they had been exposed to the Valspar ad. Here, the differences were staggering. As the below eye-tracking heat-map shows, participants who had been exposed to either of the Valspar ad tended to explore the Valspar shelves and products much more (seen as the broader heat-map). This effect was only present for Valspar products (middle row) but not for products that they had not seen ads for (top and bottom).

This, as a first finding, suggests that ad exposure can lead to changes in visual attention. Thus, one effect of ads is that customers spend more time visually exploring the shelves, and looking more thoroughly at the products.

Decisions are made in the blink of an eye

These emotional results show that prior ad exposure had a positive impact on in-store emotions. Now, all remains to be seen is whether this also shows as a change in purchasing behavior among the participants.

Indeed, when we looked at the actual choices of paint, there was a dramatic difference between groups. While there was a notable increase in purchase for the groups that saw the ad compared to the control group, we also found that the duration of the ad had an impact. Here, the longer ad version (30 seconds) led to a significantly higher chance of the Valspar products being chosen than the relatively shorter ad (15 seconds). This is shown in the figure below.

Importantly, we did a post-purchase interview and debriefing. Here, we asked people why they had chosen the products. When we asked about why they chose the Valspar product, each participant had their own story.

To dig deeper into this, we asked whether they remembered seeing any ads for paint. Most people did not remember the Valspar ad.

We then finally revealed that we had intentionally shown the Valspar ad (to those who were in fact shown the ad), and asked what they thought about this. Did they remember the ad? Did they think that they were affected by the ad? Indeed, yes: they did remember the ad. But no: they forcefully argued that they were not affected by the ad. Their choice was their own, and for the different reasons that they had just provided.

The added value of consumer neuroscience in retail

This study clearly shows the added value of consumer neuroscience and neuromarketing in retail.

In addition, this study also marries the power of ad testing with retail testing. This also opens up for other types of research questions, such as:

These and many other questions are now possible to answer with consumer neuroscience. This opens the possibilities for running multiple studies to identify the optimal ads that can boost in-store attention and emotion, and ultimately lead to increased sales.

If you would like to know more, here are some additional things to read: